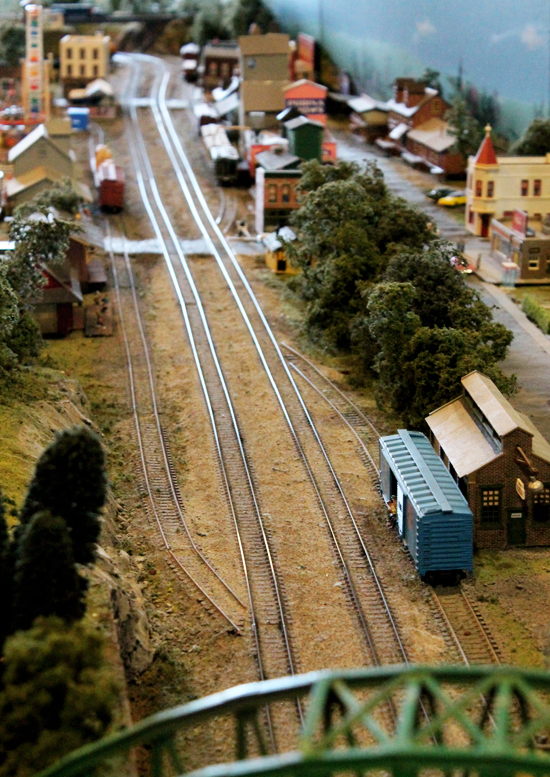 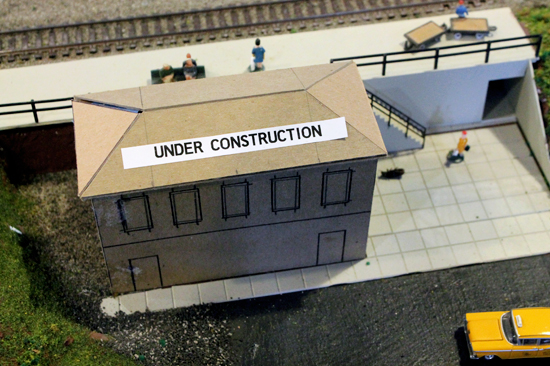 This past weekend My Sister in law, her husband and three adorable kids came up to visit the railroad museum we have in town. It’s in downtown Brunswick and about a block away from the train tracks (which are right next to the Potomac River). I was a little unsure about how exciting it would be at first. I just went along with it because I enjoy seeing them.

What I did not take into account was that model trains come with little model houses! Loads of little houses!! I LOVE little houses! (you can read more about my love for them here) Some were even interactive! You could press a button and a house would look like it was on fire, or a ferris wheel would turn. It was so neat. Plus all of the sets were based off of local areas. There was a Washington DC train yard, Gaithersburg in the early 1900′s, Brunswick in the 50′s and a bunch more.

It was really hot inside though, and my nephews weren’t really tall enough to see most of the exhibit without being held, and holding one year olds while being really hot isn’t exciting. So we didn’t stick around too long. I really want to go back in the cooler months and get some better pictures, because again, I really LOVE little houses!

The rest of the weekend was also spent with family. We had lunch and play time with my sister in laws family, which was great. We then went to a birthday dinner for my husband and baby brother with my family that same night! On sunday we went and saw Monsters University with my sister and her family. That was really nice too and the movie was AWESOME!!!! Which means we’ll probably see it again soon.

I really needed this past weekend. I haven’t completely been myself and have been feeling really sick. I’ve had two colds in two weeks and also super horrible stomach pains. I found out I’m so bad off with gluten that I can’t even have dark colored sodas!! Caramel coloring has a little wheat in it! Ugh. My husband had bought a case of bottled coke a few weeks back, and I think me drinking one every so often really screwed with me. So no more soda for me! I hardly ever drank it anyway, so it’s no big loss. Today has been the first day were I actually have the strength to really work and get some stuff done. I’m probably more excited than I should be. 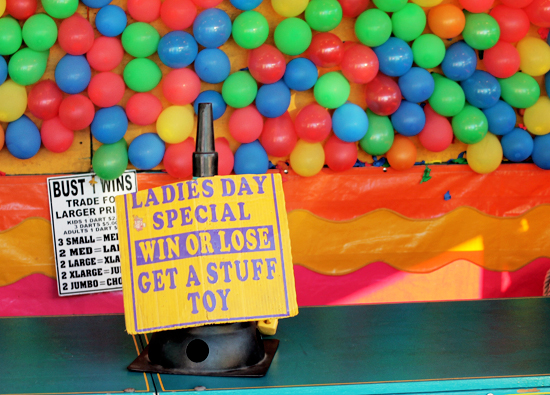 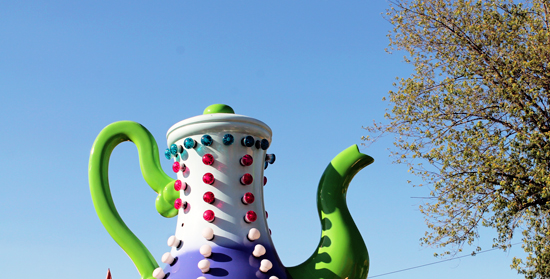 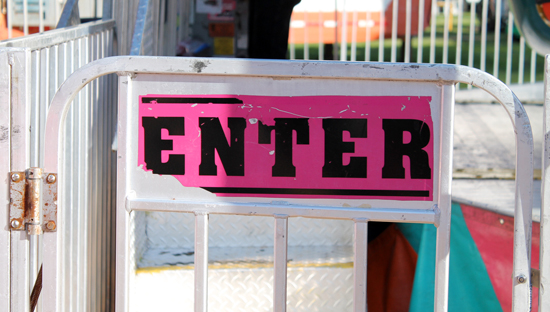 We spent last Sunday afternoon checking out a local carnival. It was CT’s first time at one actually! She rode a few rides and ate a bunch of carnival food, and only really enjoyed the funnel cake. She loved it all so much that I doubt this will be the only carnival or fair of the year. We have a bunch of towns around us that do them, and I can’t wait.

I know I will probably be spending most of my time behind the table at Crafty Bastards, but If I sell out or had unlimited funds, I’d love to buy…

1 - Flanksy Giant Squidious Monster by Cotton Monster (I seriously love everything she makes!! We already have one of her huge bottom feeders, a few watchful eyes and a pentapod but I always want MORE. Jennifer also has a few items available through Land of Nod this holiday season, you should check them out!) 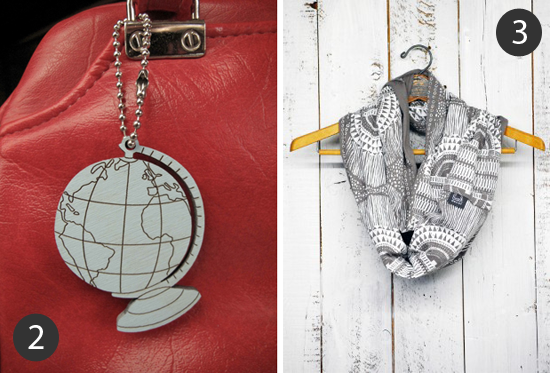 5 - Lavender Belt by Miss Alison(I LOVE her belts! I have a few and I can say for a fact that they last awhile! After years of use, they still look perfect. Oh, and their vegan!) /// 6 - Dot Dash Asphalt Scoop Neck Tee by maryink (Whenever my baby sister helps me at shows, she usually ends up picking up a shirt by these guys! They’re so soft and vibrant) 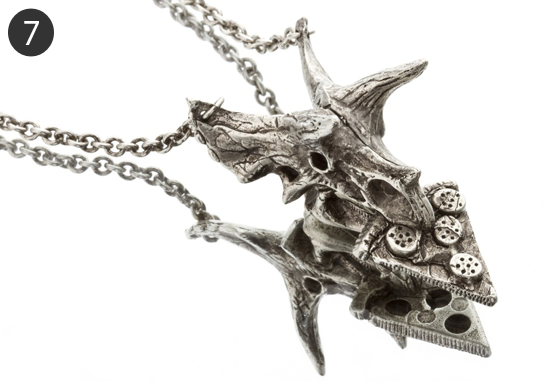 7 - The Pizzasaurus Necklace by Snash Jewelry (Ok, this is awesome! It’s a Dinosaur skull eating a pizza!!! Even my husband thinks I NEED this necklace!)

8 – The Grateful Bun-Bun by Horrible Adorables (I just love faux taxidermy) /// 9 – Appalachian Trail print by Peaceful Traveler (we live about a mile, or less, from the Appalachian trail, which makes this print super neat and a perfect addition to our home)

This is just a small selection of all the awesome vendors that you will see at Crafty Bastards this year. If you would like to see the whole list, and booth numbers, then check out the vendor list. 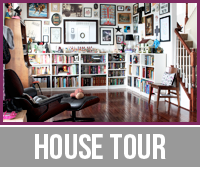 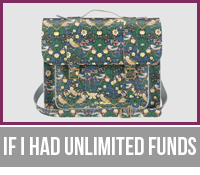 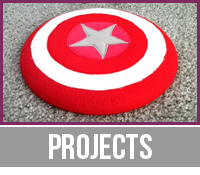